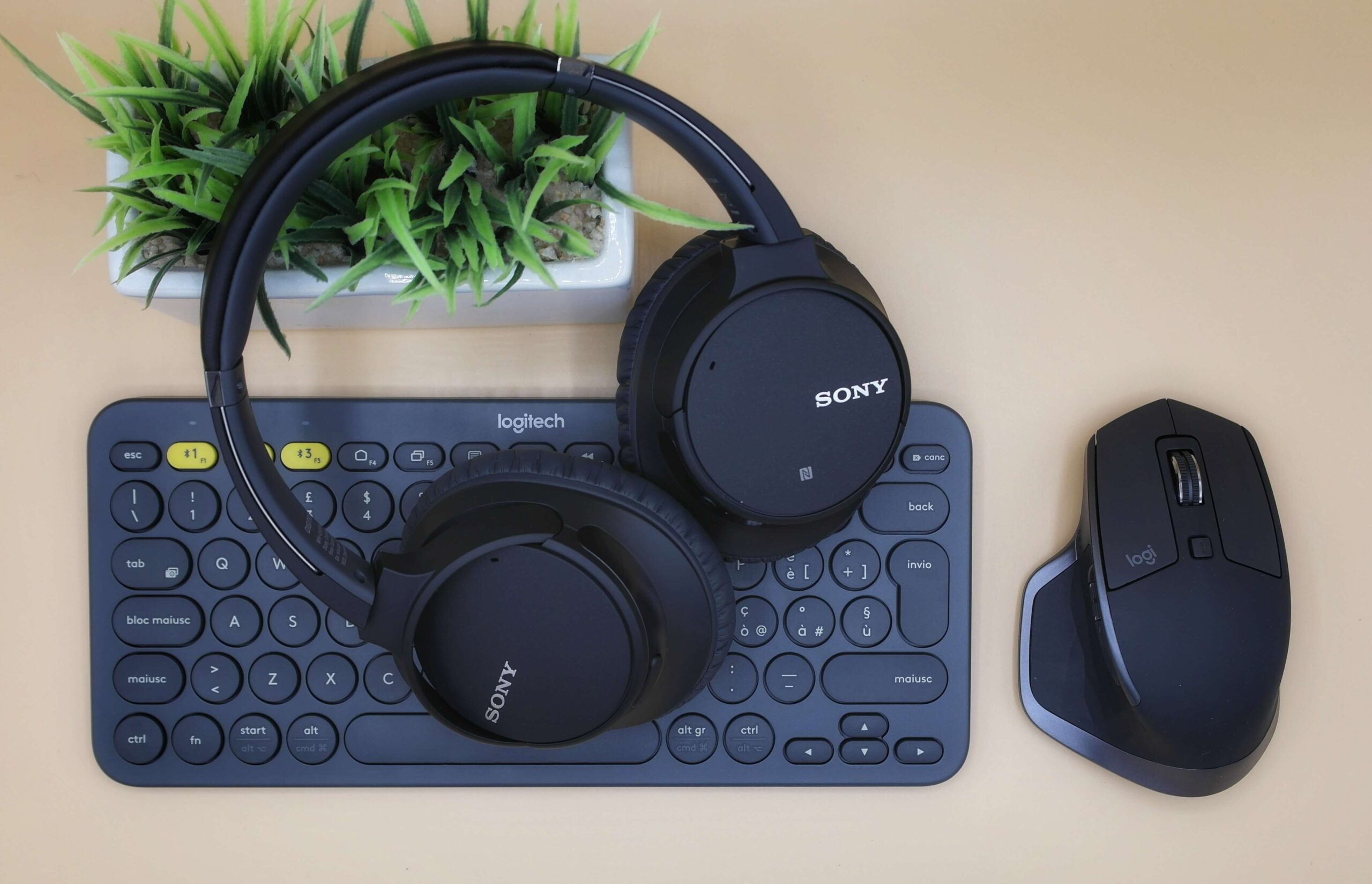 There are a multitude of wireless device frequency bands used for wireless technologies and devices. Each of these bands has differing applications but what they have in common is that all devices using these bands require assessment by SAR testing labs to prove compliance with federal SAR regulations.

Keep reading to learn about these different frequency bands, the applications of these bands, and how SAR testing labs factor in.

In this section, we’ll discuss some of the wireless frequency bands and what their communications uses are.

Low frequencies are within the 30 to 300 kilohertz (kHz) range, according to International Telecommunication Union (ITU) wireless band classifications. This is also known as the kilometer band because this frequency’s wavelengths are between 10 to 1 km. This frequency band has low signal depletion which makes it optimal for technology requiring long-distance communication. This is why the LF band is used for aircraft beacons, maritime radio, navigation beacons, and weather systems.

This band classifies frequencies in the range of 300 kHz to 3 megahertz (MHz). It’s also known as the hectometer band because its wavelengths range from 10 to 1 hectometer. The medium frequency band is used for AM radio, aviation radio, navigational radio beacons, maritime ship-to-shore communication, and transoceanic air traffic control. 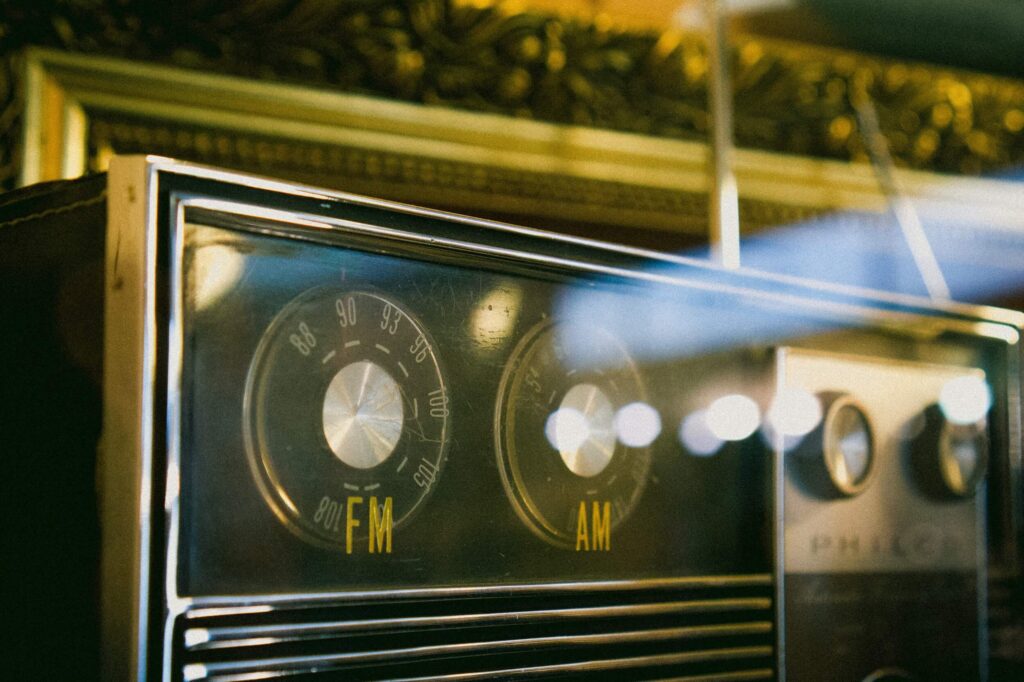 The high-frequency band makes up frequencies within the range of 3 to 30 MHz. Its wavelengths range from 10 to 1 decameters, which is why it’s also known as the decameter band or decameter wave. This band is also commonly referred to as shortwave radio because it makes up a segment of shortwave band frequencies. The HF band is optimal for long-distance communication across intercontinental distances and/or mountainous terrains. This band is used for international shortwave broadcasting stations, aviation communication, government time stations, weather stations, amateur radio, and RFID.

Classified as frequencies within the range of 30 to 300 MHz, this band’s wavelengths range between 10 meters to 1 meter. Unlike HF, which is ideal for mountainous terrains, VHF transmits largely by line-of-sight, so it’s blocked by hills and mountains. It’s typically used for Digital Audio Broadcasting (DAB), FM radio broadcasting, television broadcasting, two-way land mobile radio systems, amateur radio, and marine communications.

This band encompasses frequencies between 300 MHz to 3 gigahertz (GHz). Its wavelengths are between one meter to one-tenth of a meter, making it known as the decimeter band. Like VHF, it is transmitted largely by line-of-sight and is blocked by hills and large buildings. However, UHF can transmit through building walls for indoor reception. It’s mostly used for television broadcasting, cell phones, satellite communication, Wi-Fi, Bluetooth, walkie-talkies, and cordless phones.

This band is made up of frequencies between 3 to 30 GHz. SHF band wavelengths range from 10 to 1 centimeter, so it’s also known as a centimeter band or centimeter wave. These frequencies are also known as microwaves because they are part of the microwave band. The SHF band is used for point-to-point communication and data links for radar, radar transmitters, WLANs, satellite communication, industrial microwave heating, medical diathermy, microwave hyperthermy use to treat cancer, and microwave ovens. 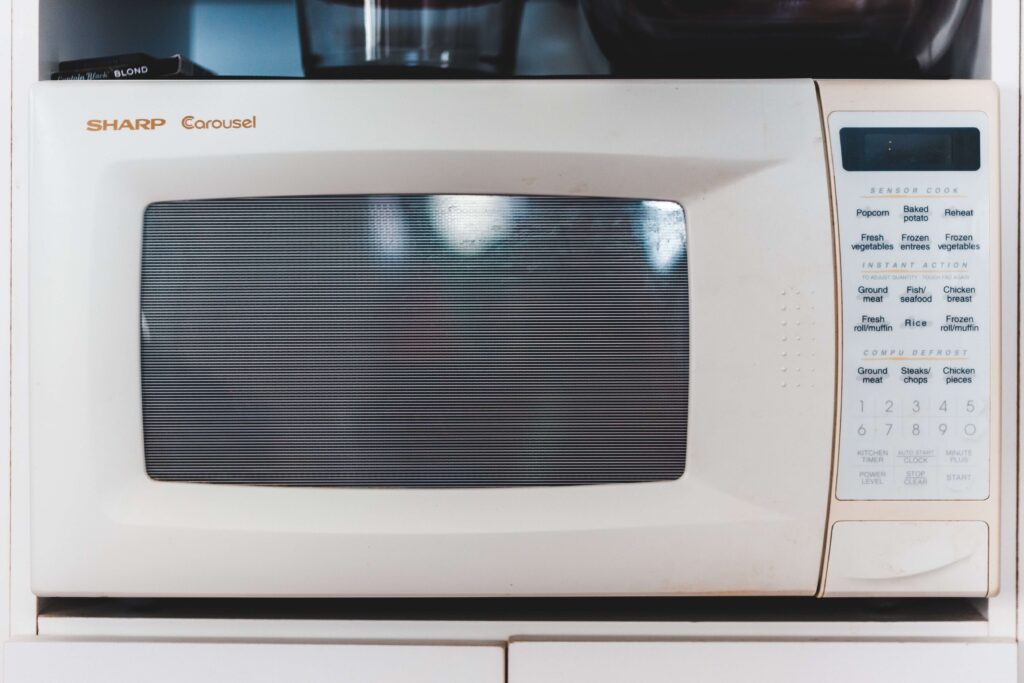 The EHF band is made of frequencies ranging between 30 to 300 GHz. It’s also known as millimeter wave or millimeter band because its wavelengths range from 10 to 1 millimeter. This band is vulnerable to atmospheric depletion, such as being absorbed by gases in the atmosphere or disrupted by rain. Because of this, EHF can only be used for short-range terrestrial communications of about 1 kilometer. It is used for military fire-control radar, airport security scanners, short-range wireless networks, and 5G cell phone networks.

SAR testing is conducted on a range of devices used for the applications listed above, such as cellphones, tablets, laptops, wireless modems, medical devices, and any other wireless devices used within 20 cm of the human body.

This is done using models of the human head and body filled with liquid that mimics body tissue. Simulating the ways in which users typically hold these devices, SAR testing labs are able to determine how these radio frequencies are absorbed by the different tissues in the body.

During testing, the device is operated at its highest power level in the frequency bands in which it operates. For example, a cell phone is tested in multiple positions against models of the human head and body to imitate the way they are held by users. While placed in these positions, a robotic probe measures the electric field at specific locations in the model head and torso.

All of the data collected during testing is submitted to the FCC in the final report proving compliance with FCC RF exposure guidelines.

As demand for wireless technologies continues to increase, so does the need for SAR testing labs to prove safety and compliance. This is where RF Exposure Lab can step in to help you. We’re always working to stay up to date on the latest developments in SAR testing and regulations so that you don’t have to.

As part of our dedication to staying up to date, we now have millimeter wave device testing equipment in our lab. Meeting the needs of our clients as technology advances and changes is important to us. In addition to this, we are always communicative and transparent throughout the SAR testing process to keep you updated on your product’s testing.

We offer SAR testing services for a variety of wireless devices including cell phones, laptops and tablets, medical products, survey equipment, wireless modems, and more. If you’re looking for SAR testing help that is provided with expertise, speed, accuracy, and integrity, contact us to get a quote for our services.