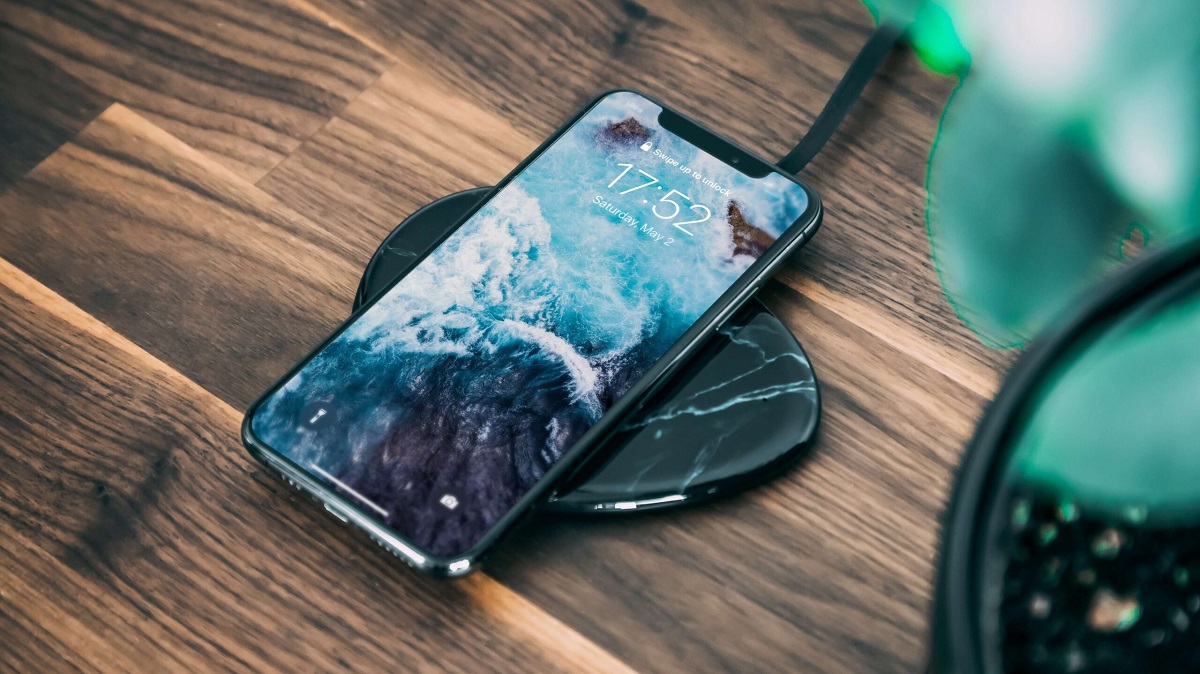 Although the technology for wireless charging has been around since Nikola Tesla demonstrated it in the late 19th century, its use has only become popular fairly recently. Due to this popularity, as of April 2021, the FCC announced that for near field charging devices operating at 13.56 MHz, testing is now the preferred method for showing compliance. These devices were previously excluded from physical testing for SAR compliance.

In our effort to keep up with the latest updates to SAR requirements and regulations, RF Exposure Lab has now received equipment that allows us to test near field charging devices at 13.56 MHz.

FCC Requirements for Near Field Charging

The FCC had previously stated that wireless battery chargers and wireless power pads that operate at frequencies above 9 kHz qualified as intentional radiators. This made them subject to either Part 15 or Part 18 of the FCC’s rules for RF exposure.

Whether the device is subject to Part 15 or Part 18 depends on how the device is operated as well as whether there is communication between the charger and the device being charged. For example, devices that broadcast information are required to be certified under Part 15. In contrast, a device that operates in a charging mode, as well as a communications mode, may be approved under both Part 18 and Part 15.

However, regardless of what rules the device is subject to, the FCC requires an appropriate RF exposure evaluation. 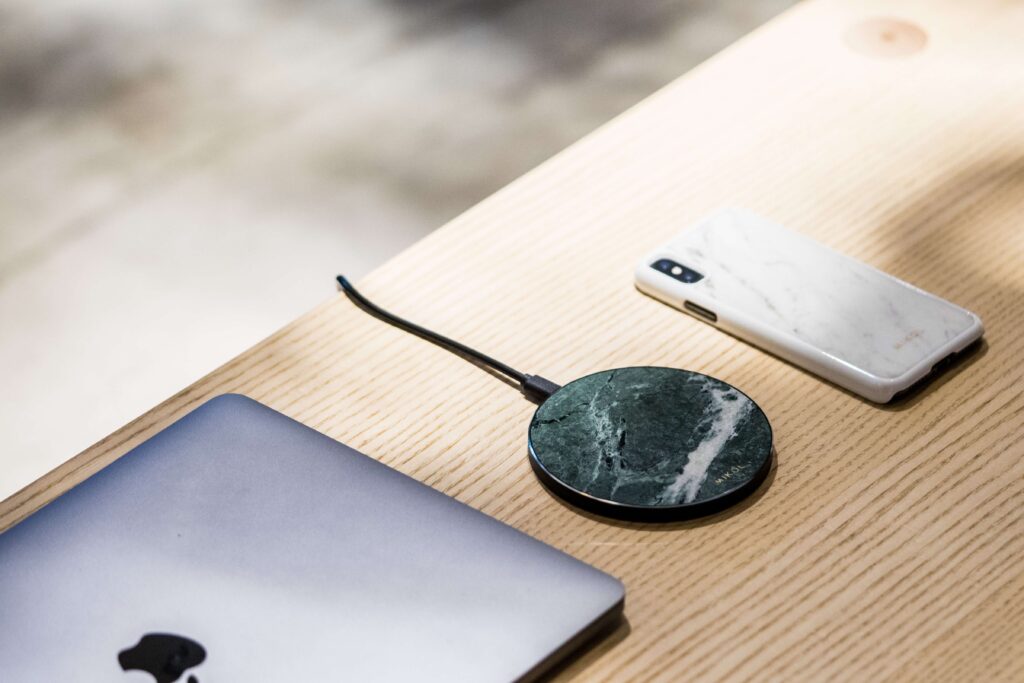 What is Near Field Charging?

The most common technology for wireless charging uses an electromagnetic field between two copper coils, but this requires the device to be close to the charging pad.

There are three types of wireless charging devices:

Tightly coupled and loosely coupled devices operate on the principle that a time-varying magnetic field induces a current in a closed loop of wire.

Here’s how it works: a copper coil, or magnetic loop antenna, is used to generate an oscillating magnetic field, which then generates a current in receiver antennas. If the proper capacitance is added to make the loops resonate at the same frequency, the amount of current in the receivers will increase. This is known as inductive charging or magnetic resonance, and it enables power to be transmitted at large distances between the transmitter and receiver.

Uncoupled radio frequency wireless charging devices allow a mobile device to be charged without it needing to be put down in a specific spot. They work similarly to wireless routers, sending out RF signals that are received by enabled mobile devices. These devices are made up of a small RF antenna, an application-specific integrated circuit, and software.

At RF Exposure Lab, we are always working to stay up to date on the latest developments in SAR regulations so that you don’t have to. We also go above and beyond to make sure our clients understand what we do and assist them in understanding how FCC regulations affect the testing required for your device. We strive to be as communicative and transparent as possible throughout the SAR testing process so you always know what’s going on with your product and are never left in the dark.