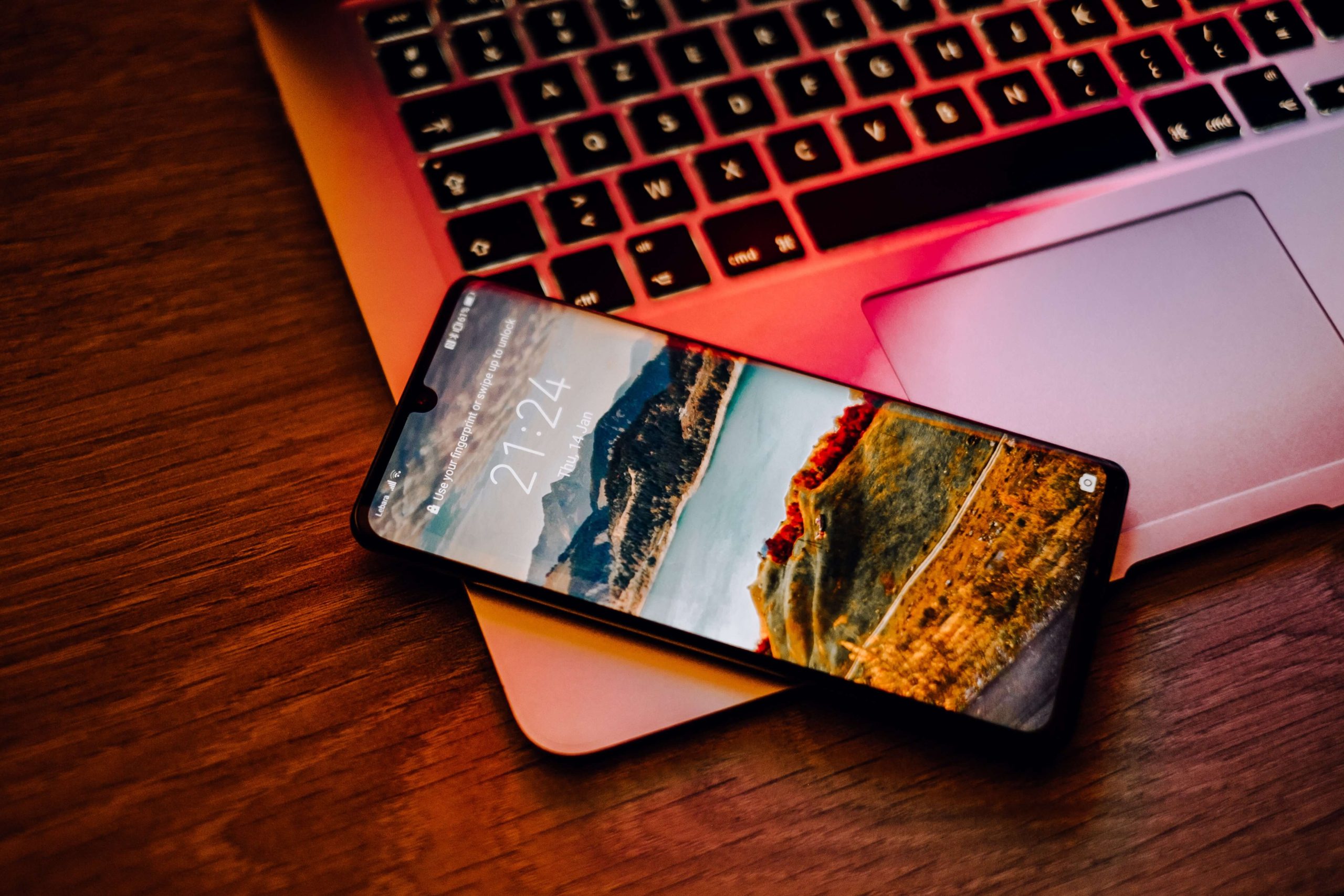 The number of people currently using smartphones is estimated to be 6.6 billion. Cell phones, now smartphones, are one of the most common devices used by consumers. This huge number of users only emphasizes how important it is for manufacturers to ensure that cell phones are safe for consumer use. This is why cell phone SAR testing is a crucial part of the manufacturing process for these devices. Keep reading to learn more about compliance testing for cell phones, as well as how new technologies like 5G and millimeter wave are complicating testing.

After much research, scientific experts agree that non-ionizing radiation is not a carcinogen and that devices that meet or are below the regulatory RF exposure limits should not cause harm to people.

Cell phones emit radio frequency energy in order to function. Because of this, the safety of RF energy being transmitted needs to be shown through compliance testing.

Even though cell phones emit non-ionizing radiation, remember that these products are only safe for consumer use if the level of RF exposure is at or below guidelines set by the FCC and regulatory bodies of other countries.

So how do cell phones emit this RF energy? Cell phones, or smartphones, are built with antennas that radiate radio waves, which are then picked up by cell phone towers. At this point, most cell phones have multiple transmitting and receiving antennas. Phones can contain as many as dozens of antennas, but the number of antennas in each phone will depend on different factors, including the following.

The frequencies the phone supports. Each antenna is designed to transmit and receive certain radio wave frequencies. However, these frequencies vary between countries like Europe, Asia, and the USA. This means that if a phone is intended to be sold in multiple countries, the antennas it contains will support all these frequencies. This increases the number of antennas needed.

In addition to this, phones also need antennas for Wi-Fi, Bluetooth, near field communication, and even GPS. All of this adds up to many antennas, all of which need to be assessed during SAR testing.

In each of these positions, testing is conducted by operating the phone at its highest power level in each frequency band it operates within. A robotic probe takes measurements of the electric field at specific locations in a precise, grid-like pattern within the model’s head and torso.

Millimeter wave and 5G have also added to the complexity of cell phone SAR testing. Because millimeter wave is required for 5G devices, most modern wireless devices will have an increased number of antennas. Additionally, in these devices, transceivers and antennas, the package, speed, and integrity of the signal may need to be tested.

Further complications in testing 5G devices include wide bandwidths and high-performance levels in their components as well as technologies like millimeter-wave frequencies, multiple-input multiple-out (MIMO) antennas, and phased-array antennas. In addition to this, signals are transmitted and received in ways that are different from earlier generations because they use phased-array techniques and MIMO antennas, which require multiple antennas in a single housing. Finally, 5G devices also require over-the-air (OTA) testing.

Our team’s expertise in cell phone SAR testing and more comes from RF Exposure Lab’s Owner, Vice President, and Chief Engineer, Jay Moulton. An authority in SAR testing with a background in manufacturing and the regulatory side of SAR testing, Jay Moulton has more than 25 years of experience. He is unique in his ability, experience, and knowledge of SAR. It’s this distinctive expertise and knowledge that allows us to guarantee our clients accurate SAR testing results and solutions.

In addition to this expertise, our team always goes above and beyond, making sure that our clients understand how we are testing their devices and how SAR standards affect this. We strive to be as communicative and transparent as possible throughout the testing process so our clients are always up to date on the status of their testing.

We offer SAR testing services for a variety of wireless devices, such as

As well as many more devices! If you’re looking for SAR testing help that is provided with expertise, speed, accuracy, and integrity, contact us to learn more about our services or to get a quote.