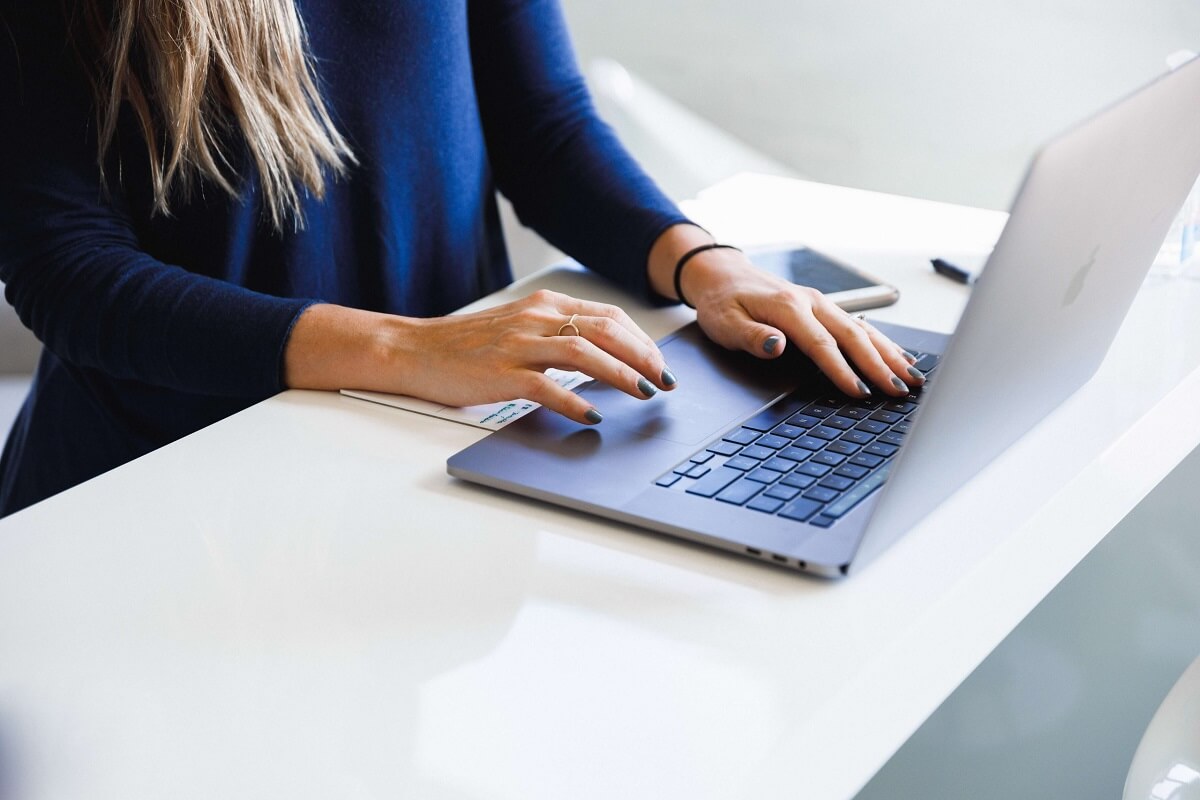 As the application of RF energy changes and is updated, such as for the use of millimeter wave devices and near-field devices, there’s no end in sight for the manufacturing of wireless devices. This is great for manufacturers, but this also requires manufacturers to contend with new additions to SAR regulations, which can be difficult to keep up with as is. Fortunately, RF labs with teams of SAR testing experts can help reduce the burden on manufacturers and ensure that every device will pass testing and get to market as quickly as possible.

What is Radiofrequency (RF) Radiation?

Before discussing the role RF labs play in compliance testing, we’ll discuss RF radiation and why devices using this need to prove compliance.

Radio waves, also known as microwaves, are a form of RF energy that is transmitted by antennas. Electromagnetic waves in this part of the spectrum have frequencies ranging from 3 kilohertz (kHz) to 300 gigahertz (GHz)

The human body is capable of absorbing RF energy, and if it is absorbed in large enough amounts, it can produce heat. This heating of tissue, known as thermal effects, may lead to burns or even damage to body tissues. Because of this, organizations and governments around the world have come together to determine how much of this energy can safely be absorbed by the human body and set regulations requiring manufacturers to ensure that their products operate within these guidelines.

The standards that RF labs must test for vary depending on which country or countries your device will be sold in, but in the US, the FCC has set RF regulatory compliance guidelines that have been recognized since 1985.

The FCC’s guidelines were developed based on recommendations from two expert organizations known as the National Council on Radiation Protection and Measurements (NCRP) and the Institute of Electrical and Electronics Engineers (IEEE). These organizations are made up of scientists and engineers who developed their recommendations following extensive reviews of scientific literature related to the biological effects caused by RF energy absorption.

Following the research conducted by these organizations and their recommendations, the FCC set its guidelines based on known thresholds for adverse effects and incorporated appropriate margins of safety.

The FCC also consulted with and obtained approval from the EPA, FDA, OSHA, and NIOSH for these guidelines.

SAR, or Specific Absorption Rate, is a unit of measurement for the quantity of RF energy that is absorbed by the body when a wireless device is used within 20cm (about 8 inches) of the body.

SAR testing is a process that measures the RF exposure of wireless devices to determine whether or not they meet FCC RF exposure guidelines. SAR value is measured by watts per kilogram (W/kg) or milliwatts per gram (mW/g).

Using regulated models of the human head and body that are filled with liquid to mimic body tissues, these models are used to illustrate how RF energy is absorbed by body tissue. This is done by positioning operational wireless devices in a way that simulates how users would typically hold them. During this testing, the device is operated at its highest power level in all frequency bands that it operates in.

For example, a cell phone would be tested in multiple positions against models of the human head and body to imitate the way they are held by users, such as up to the side of the head. While placed in these different positions, a robotic probe measures the electric field at specific locations within the model head and torso.

The data collected from this testing is then submitted to the FCC to prove that the device conforms to RF exposure guidelines. However, if testing determines that the device does not meet these guidelines and is unsafe for consumer use, the device will not be allowed on the market and will need to be redesigned. Pre-compliance SAR testing and RF Exposure Lab’s expertise early on in the design process can help manufacturers avoid this.

Find Out How RF Exposure Lab Can Help You

The good news for manufacturers of wireless devices is that the popularity of these products won’t be declining any time soon. However, this popularity leads to new applications of RF energy, such as millimeter wave and near-field devices, and ever-changing and complex SAR regulations. There’s more good news, though: with help from a team of SAR testing experts like RF Exposure Lab, manufacturers don’t have to worry about keeping up with guidelines or changes. Simply work with us during the manufacturing process and we’ll make the process of getting your product to market simple.

In addition to this, we offer SAR testing services for a variety of wireless devices including cell phones, laptops and tablets, medical products, survey equipment, wireless modems, and more. If you’re looking for SAR testing help that is provided with expertise, speed, accuracy, and integrity, contact us to get a quote for our services.